‘Mystery Seekers: The Secret of the Haunted Mansion’ published by Seattle based gaming giant Big Fish Games hit the app store charts in early March 2012.
As of 2nd March 2012 Mystery Seekers was ranked highly on iPad Overall Chart (out of every app) at Canada #5, Netherlands #12, United States #11 and United Kingdom #16. This means the app was downloaded more than some of the most popular games and applications.

It is hoped the success will cement Citrus Suite’s reputation as a premium quality app developer.

Citrus Suite created a buzz over recent months by creating two ground-breaking eBook apps for Penguin Books (US). Citrus Suite’s first release for Penguin, ‘Wreck this App’ stormed the US iTunes entertainment chart peaking at No. 2, whilst hitting the top-spot in the UK. It was also nominated for best non-fiction app at the Digital Book World Conference in New York, January 2012. In early March 2012 Wreck This App won the Penguin Group award for 2011 best digital product (an internal award).

Their February 2012 release for Penguin ‘Chopsticks’ has featured in the Wall Street Journal, has been lauded as the new standard in enhanced eBook production. ‘Chopsticks’ is important as it is the first ever simultaneous app/book publication.

Company Development Director Chris Morland explained: ‘It’s been great going back to our roots and producing a game, especially after our recent work with eBooks. With a good idea and a relatively small investment there is no reason why an app produced in Liverpool can’t go global – Citrus Suite’s recent hits are living proof of that. We are delighted. ’ 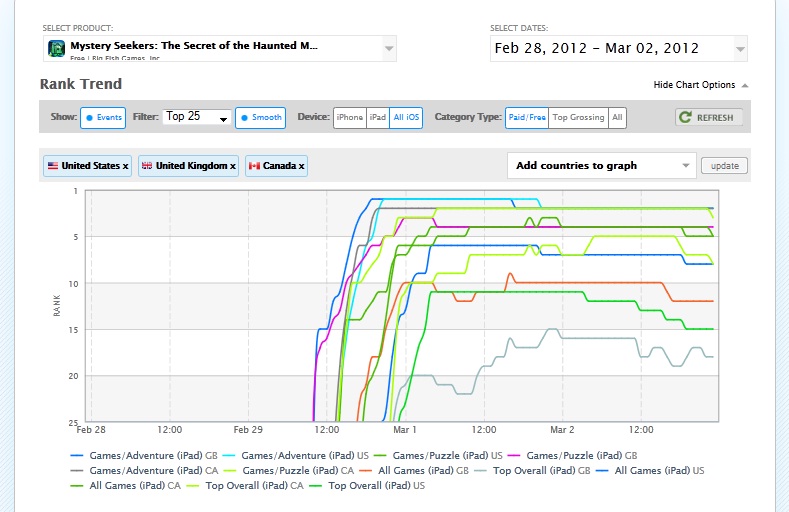 Similar to Citrus Suite Score Another Number One Hit App: